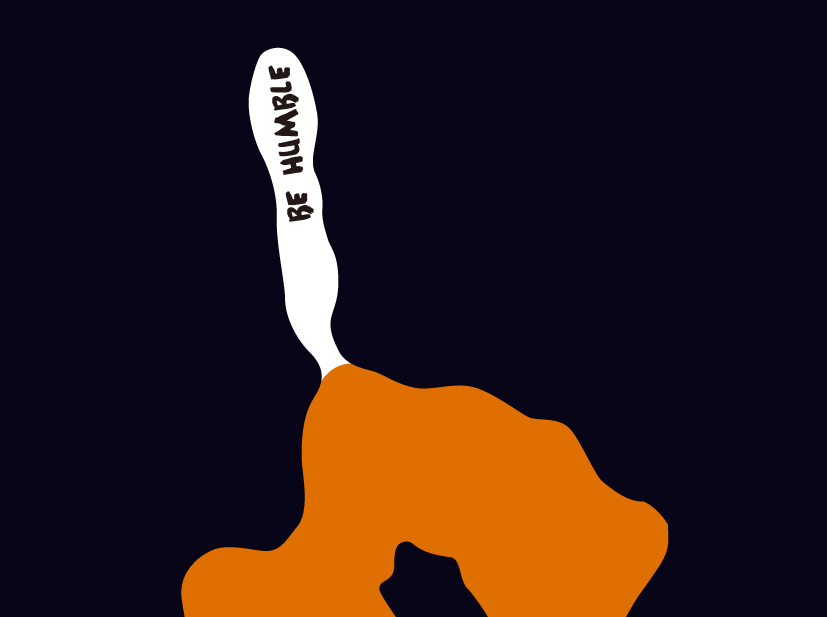 Recently I heard a talk by someone celebrating the faithfulness of an orphan mission in Central Africa, totally reliant on donations and therefore operating “on faith”. The talk was of the numerous close calls, near misses, miraculous intervention and “God always coming through and rewarding the faith of the place”.

And it’s a fantastic story. I am in awe of people living on the edge like that, their bravery, their faithfulness and their ability to live completely reliant on God.

But I did wonder that for every stunning story like that, how many other similar outfits out there that embark on a similar path and struggle for years or fall over? What thought do we give to the hundreds of faithful people who enter ministry with a full heart, wonderful intention, but end up burned out, broke or worse? Was it their faith that was lacking? I doubt we can judge but I suspect not.

On a few occasions I have been in the presence of earned celebrity. And when that has happened I have often been struck by the star-power, or the extremity of talent that these people ooze. I’m talking of entertainment celebrities and the wattage of their star-power, a celebrity that drips with extreme charisma.
I’m talking about the difference you see when you go to an NRL game early and see both the curtain-raiser and the main event. The extreme jump in intensity and talent that is evident.

It’s something I experienced when I had a brush with royalty, meeting a prince of one of the national royal families (which shall remain nameless) and his newly-minted bride. A stark contrast between someone whose celebrity was a birth-right (and a dull and unengaging fellow he was) and his hand-picked celebrity bride who was intelligent, articulate and worked the room masterfully.

We live in an age where many strive for celebrity. If all who tried achieved it celebrity would be de-valued. By its very nature a celebrity needs the spotlight and it’s not something that can be shared around too much.

At an elite sporting level there’s a huge platform of “reserve graders” propping up the pinnacle of the elite. Guys who would have played as long, trained as hard, sacrificed as much but just lacked the extra 5% of talent and instinct required to rise to the top.

I wonder if there’s not something similar in ministry circles. For every amazing tale of God’s bountiful blessing and provision we celebrate, how many struggling ministries are there, faithfully serving but waiting in vain for similar provision? It’s not for us to question the ways of God, and maybe the hard road these people travel is a part of a divine purpose, God’s refinement of their life, and an integral part of the witness to the people they are called to serve.

There are a couple of observations I’d like to make.

The humble and enduring service of those struggling in ministry is something that lends “star-power” to the amazing tales of success. These good and faithful people are the reserve-grader base that props up the pinnacles of Christian witness. It is their effort and commitment in tough places that provide the bench-mark by which the remarkable are judged. They’re an integral part of the story of success.

Secondly, very many of them don’t lack in effort, sincerity, dedication and talent. The spotlight might fall on the remarkable and the amazing, but that doesn’t mean the humble effort and diligence of these reserve-graders is any less, albeit maybe less glamorous. In the annals of eternity it might be these folks who join the firmament of heroes of the faith – the first being last and last first and all.