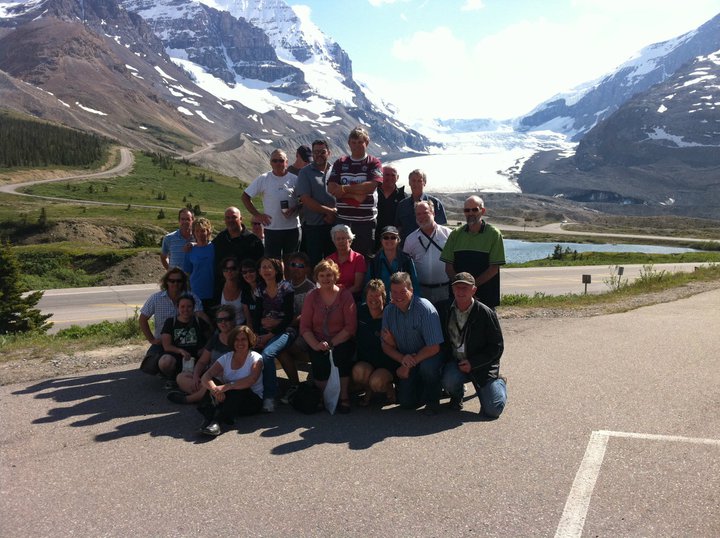 In July our Director of Camping participated on a Study Tour of Canadian campsites, just as their big Summer programs were kicking off.  Here are some of his reflections on camping in Canada:

So I’ve spent most of the past two weeks touring Canada, looking at some of their camping ministries just as they hit the full stride of their Summer camping season. We’ve so far visited more than twenty sites across three Provinces, Ontario, Manitoba and Alberta.

The Canadian preparation for the Summer is impressive. Admittedly it’s a nine week window where the average campsite has to make hay while the sun shines (literally). Most sites bring their camp leadership in for at least a week before the camps get underway, a week of intentional input, relationship building and preparation for what lies ahead. I am profoundly impressed with the calibre of leader this system produces. The Canadian youth leaders we have seen are engaging, passionate and giving. Many of them event on their first summer camp at age 5, were campers for the next decade and have then returned as young leaders, then counselors and camp leaders for a further ten years.  All up they will have been in a camp environment for a period of time that tallies nearly two years, and judging by the calibre of people we’ve seen, it’s an impressive legacy.

In many respects there are some significant similarities between Canadians and Australians. We both inhabit a vast land mass of massive variation. We share the British heritage (Will and Kate Windsor have been shadowing our every move on this tour). I’ve been surprised that Canadians are water babies just like Australians, though their summers are spent around their millions of stunning freshwater lakes, rather than the beach. Here’s some of the things I will miss about Canada.

That’s just a few, you get the drift. I guess I don’t have to say goodbye to them, just bring them home and give them an Australian twist. Is there anyone out there interested in starting a Tim Horton’s franchise in the appropriately named Mapleton?