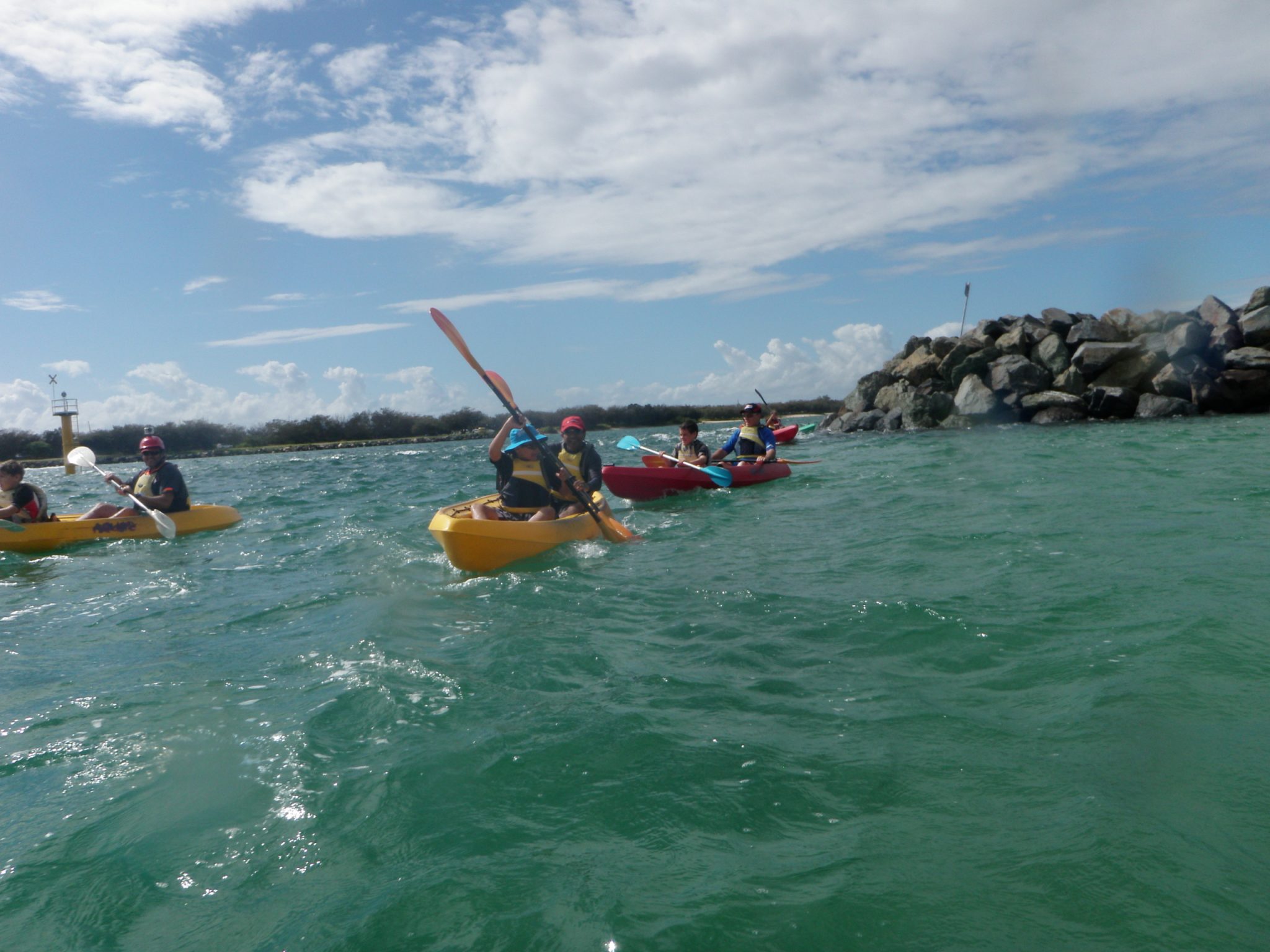 This last weekend (21-23 January 2011) QCCC Tamborine was the venue for a pilot program of the first Fathering Adventures weekend in South East Queensland.

‘Fathering Adventures’, founded by Darren Lewis in July 2008, is an adventure-based initiative devoted to turning the hearts of fathers to their children, and the hearts of children to their fathers.

The Fathering Adventure Weekend is for boys aged between 7 and 13 years, and their Dad, or significant male other.  The first South East Queensland Fathering Adventure event was fully booked, attended by twelve fathers and their sons drawn from the Sunshine Coast, Brisbane, Dalby and Sydney.

Throughout the weekend, Dads were given coaching on what it means to be an “intentional” Dad, finishing the weekend armed with a quiver of tools designed to ensure their son would know that he is a “beloved son”. Encouraged to “have fun” throughout the program, the adventure weekend was specifically geared around crating a memorable experience for fathers and sons, empowering them to spend time with each other, one on one, to put into practice the things being taught. Driving against the current at Wave Break Island

Saturday morning saw the entire group on a half-day sea-kayak expedition on the Gold Coast, paddling to Wave Break Island and snorkeling among the abundant fish life.

A sense of community quickly developed amongst the group, the boys entertained with sport and games during coaching sessions, meals on the scenic deck at QCCC Tamborine a great chance for unhurried conversation and two movie nights filling in the evenings. Fathers and sons were also given opportunity to spend an afternoon with only each other, the nearby hinterland and Gold Coast attractions a magnet for fun.

‘Fathering Adventures’ and QCCC partnered to offer the first Father-Son Adventure Weekend in South-East Queensland. The weekend was a rousing success, well-received by the twenty-four participants and hopefully the first of many occasions for QCCC to build into the lives of fathers and their children in a memorable and adventurous way.